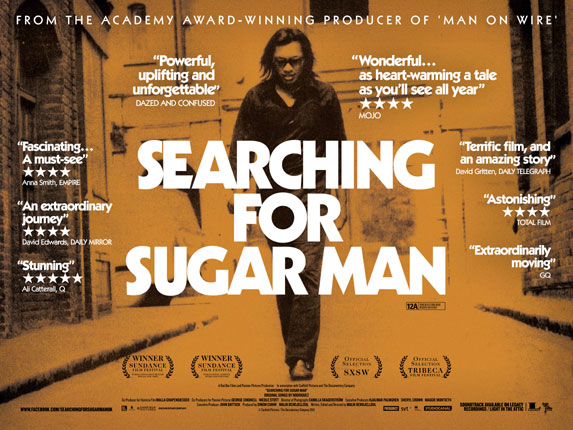 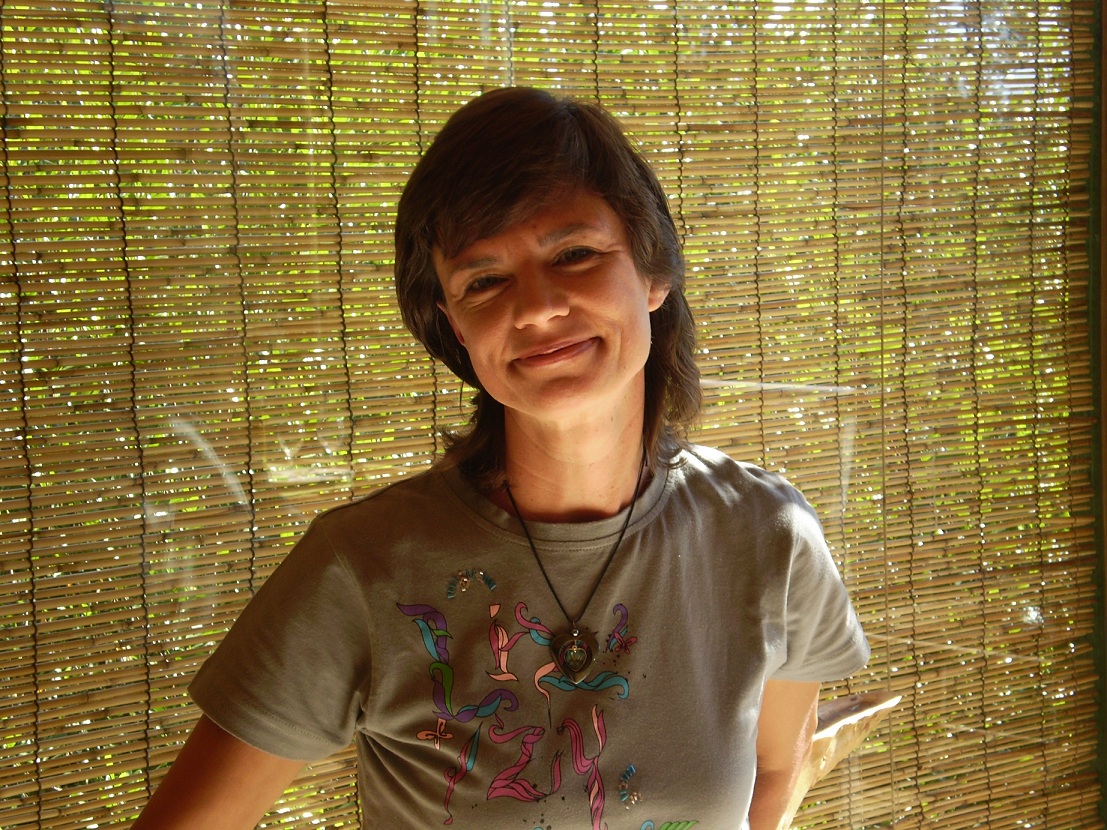 ” A prophet is not without honour, except in his own country.” Searching for Sugarman, about the enigmatic  Mexican American musician, Rodriguez, is one of the most moving films I have seen in a long time. A hugely talented musician and songwriter, Rodriguez writes powerfully and poignantly about the pain of the archetypal everyman living […] 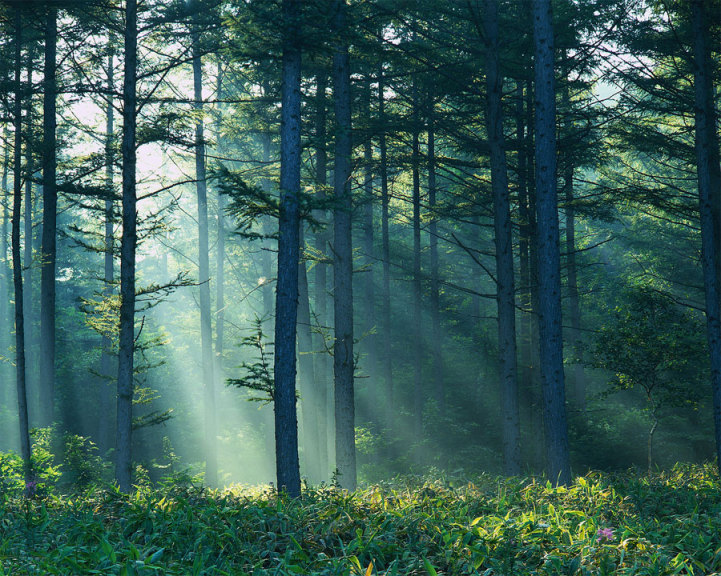 In his book Stoep Zen,  Antony Osler writes much about the importance of being in the present moment. I love the following words: “If we pay attention and live from our belly – without the habitual veil of thinking that stands between us and our experience – then whatever we see, hear, touch or smell […] 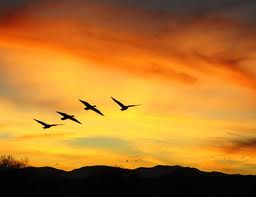 How’s that for the first line of a poem? Probably not a line you would like to share, out of context, with your children or teenagers. But it’s a radical statement. Mary Oliver, the poet, isn’t exhorting us to be bad. She’s encouraging us to be authentic; to be self-accepting and forgiving; to believe that we […] 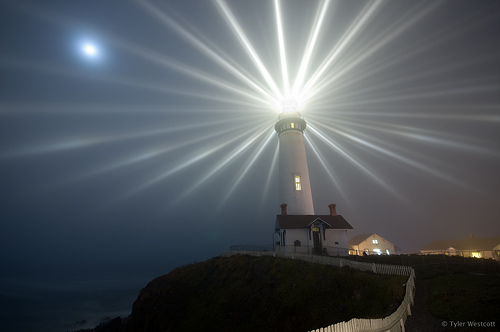 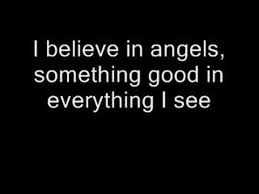 On a recent walk I am deep in thought. An elderly Zulu man with a steel wool beard stops in front of me. This is not our first encounter. As before, he has had a few drinks, but is reasonably steady on his feet. Usually, it is just, “Sawubona!” and we are on our way […] 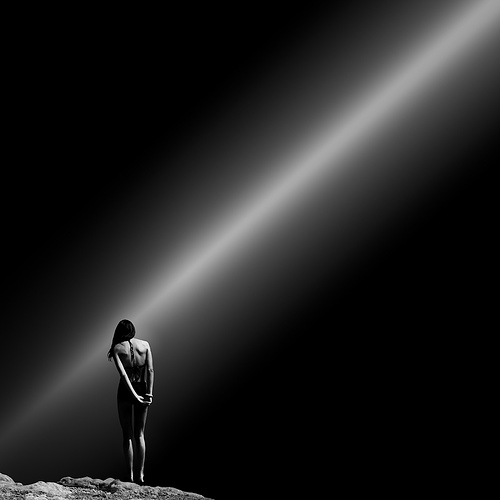 Do you feel as though your creativity has dried up and that you will never write another story or poem; never paint or sink your fingers into clay again? There is  good news. Your creativity has not disappeared. You are probably just exhausted from trying to be all things to all people; depleted by the buzyness […]

Knowing how difficult it is for many of us to make significant changes, I have enormous admiration for the easeful way in which other forms of life surrender to changes in their external world. Recently, on a retreat at Solitude, in the Midlands, I watched an autumn leaf falling to the ground . And I thought about how easily she submitted […]